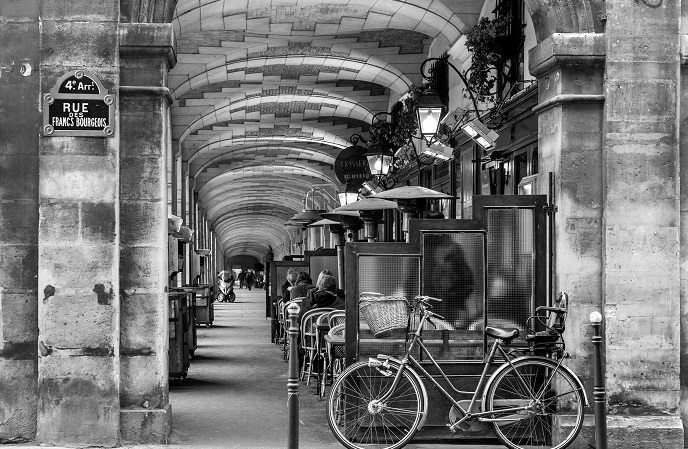 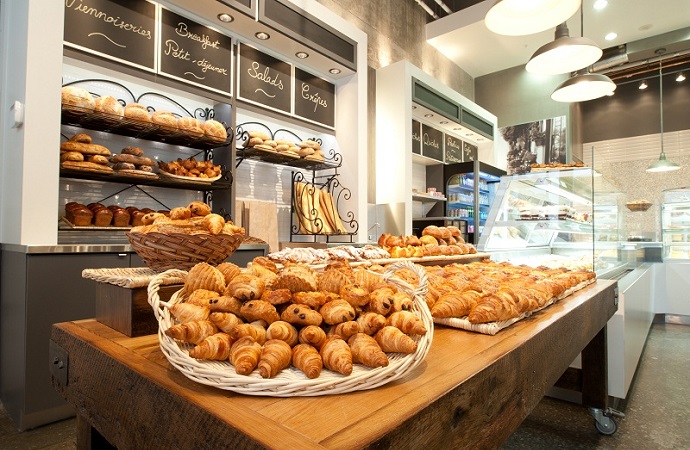 To introduce people to fresh, French-inspired products that they can enjoy on the go without ever compromising on quality or pleasure.

Brioche Dorée offers high-quality, freshly made products in bustling areas where people are often pressed for time. Since 1976, Brioche Dorée has been inviting customers to take a gourmet break in a lively environment where indulgence and joie de vivre go hand in hand.

In 1976, young Louis Le Duff, an entrepreneur at heart, decides to open a bakery in the city of Brest in Brittany (France). Though bakeries are a dime a dozen in France at the time, Brioche Dorée's concept quickly sets them apart: why not serve "fast food" but in the French tradition? It has been a huge success ever since with nearly two billion Euros in annual sales so far.

1984: The Bridor factory opens in Canada

The Bridor factory (short for BRIoche DORée) opens its doors in Boucherville on Montréal's South Shore. It is the industrial arm that sells to large retailers and merchants as well as to the Brioche Dorée banner throughout North America.

Brioche Dorée makes its debut in the biggest French-speaking city in North America. True to his vision of targeting busy areas, Louis Le Duff sets up shop in Place Ville Marie, one of that most prestigious office buildings in downtown Montréal. Another savvy call: during peak traffic periods, Place Ville Marie serves up to 300 clients an hour.

Brioche Dorée opens its first Parisian Café Bakery in a large retail space on King Street West, one of the city's major arteries, and unveils its line of French-inspired products to locals. The result: Torontonians feel like they're in Europe and stop in for a welcome gourmet break.

Our products are baked and prepared on site daily.

From breads to viennoiseries to muffins, everything is baked on site. Our sandwiches and salads are prepared every day using fresh ingredients. And most of our desserts are also prepared and baked on site.

Our viennoiseries are made with pure butter.

Yep. We do prefer butter over margarine in everything from our viennoiseries and brioches to our pie dough. When it comes to baking, we never compromise on quality and taste.

Our coffee choices are environmentally responsible and equitable.

Whether you're in the mood for a cappucino, a latte or an espresso, all of our grinds come from eco-friendly and equitable suppliers.

Our packaging choices take the environment to heart.

From our bagasse salad containers and our transparent packaging to our paper straws, we opt for eco-friendly materials that can be composted and/or recycled.

Want to comment on our products or our service?
Would you like to become a member of our dynamic team?
Interested in a Brioche Dorée franchise? 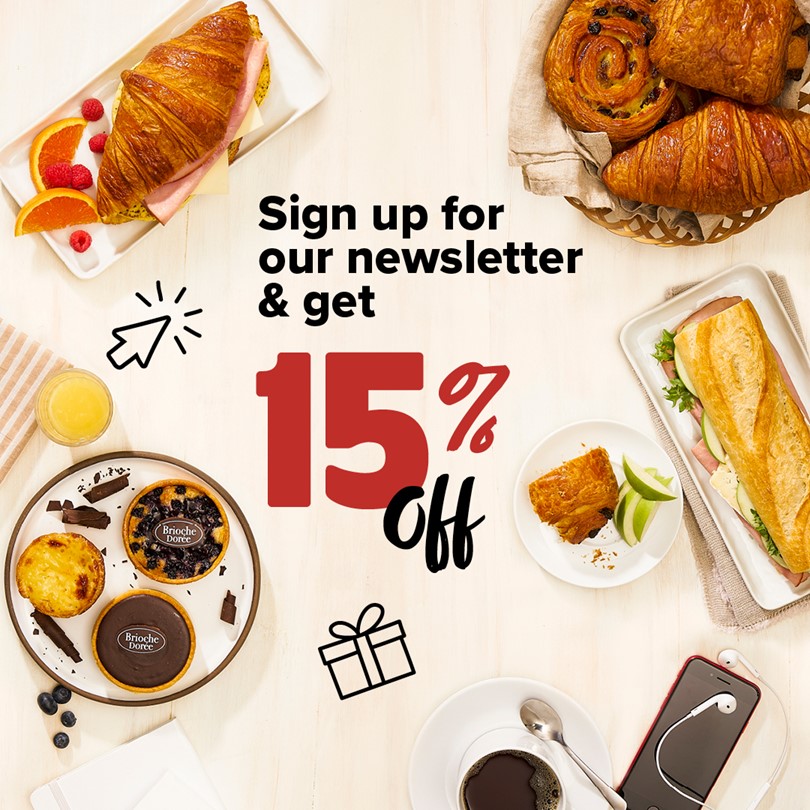